Rolls Royce Silver Ghost number 1524 has an extraordinary history: Ordered by Mr A B Wardman of Harrogate in England during August 1910, the purchase order specified “a 1911 Type”. Mr Wardman did not proceed with his order and received a credit for his deposit of £75, and the timing evidently coincided with plans by Rolls-Royce Director Claude Johnson to introduce the marque to Royalty (British Royalty having favoured Daimler motor cars thereto). 1524 was among three or four chassis specially bodied by Hoopers and sent to the Coronation Durbar of His Majesty King a George V in Delhi, India, on 12th December 1912. It appears that the cars were used to convey Royalty during 1911 and 1912. Early in 1912 the cars were returned to England and offered for sale at the factory. 1524 was offered with a factory record stating that it was sold “as is, second-hand, ex’RoyaIty, with Hooper limousine “like the the Kings”.
The car was purchased by Mr Charles Angas of Collingrove at Angaston in the Barossa Valley of South Australia. Mr Angas used 1524 in London from his Belgrave Square residence at which time a Grosvenor body was fitted before shipping it to Australia in 1913 to join his stable of earlier Rolls-Royces. In Adelaide, the car was used between the Barossa Valley and the Angus family residence in Brougham Place, North Adelaide. As was his, and many other early motor car owners, habit, Charles Angas named his cars, christening 1524 “The Dreamer”, other family cars having held the name “Silver Dawn”. The usual Rolls-Royce Spirit of ecstasy mascot, by 1911 available from the factory, was replaced in this case by a fine bronze bust of a girl, which was recovered from the Angus family during restoration so that it could be reinstated on the car that it originally adorned.
In June 1923, the car was returned to the factory for a major overhaul. After four months 1524 was brought back to Australia having had a variety of factory upgrades and maintenance to the running chassis and ancillaries. Interestingly an experimental factory fitted external crank damper may still be found to the front of the engine.


Chassis 1524 has had its mechanics thoroughly & fully restored with many thousands of hours having been put into it. The car was found in a dilapidated state in Australia & has had a painstaking reconstruction of the Grosvenor coachwork completed using contemporary pictures of the car when it was 2 years old.
The exterior of the car is a very very dark aubergine/black “Dutch Pink” configuration. It appears black in some lights, whilst in others the two tone vertical stripes are clearly visible. All decorative woodwork is finished & replaced as required to brand new condition.
The front of the car is trimmed in Aubergine leather matching the coachwork. To the rear is purple bedford cord with custom made Brocade window pulls & door accents to complete the ensemble. A superb cocktail cabinet with a fold out occasional table is mounted to the bulkhead. A period Brass footwarmer is stored under the cabinet. The roof of the car is trimmed in West of England cloth with a sunburst motif theme in radiating lines from a cental oval. Purple wilton carpets are fitted front & rear & also cover the footwarmer.
By 1981, the car was back on the road and was the joint overall winner of the Rolls- Royce Concours at that year’s Federal Rally held in Shepparton, Victoria.
Further mechanical work followed including detail engineering work exceeding some 5000 hours by Mr Dennis Cathcart of EDEC Industries in Sydney which greatly enhanced the operation and authenticity of this important Royal car.
Under the ownership of Mr Malcolm Johns, 1524 has been returned as close as possible to its original specification with meticulous attention having been applied to the mechanics & ancillary units of the chassis so that it is now is superlative order.
Rolls-Royce attempted for many years to persuade the British Royal family to order Rolls-Royce motor cars. This vehicle is certainly one of the very first to have been used in Royal capacity and with its important Angus family history is unique in this respect.
The car now has a self starter as well as starting from the handle, the latter easily achieved after priming the fuel system & giving a couple of preliminary turns on the starting handle. The engine runs very quietly & unusually is fitted with an experimental external crank damper.
A truly magnificent Motor Car. 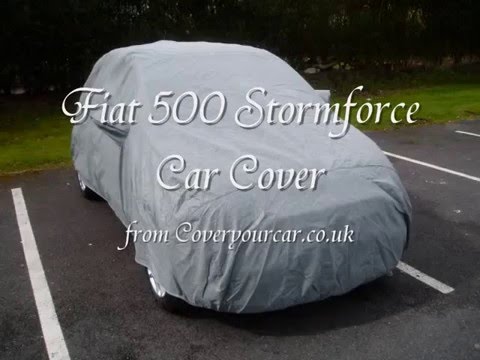 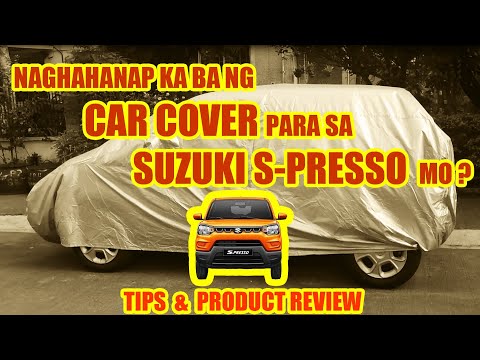 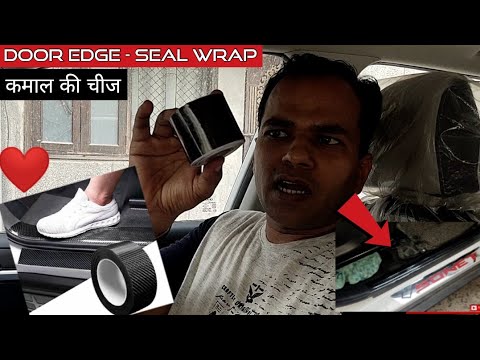 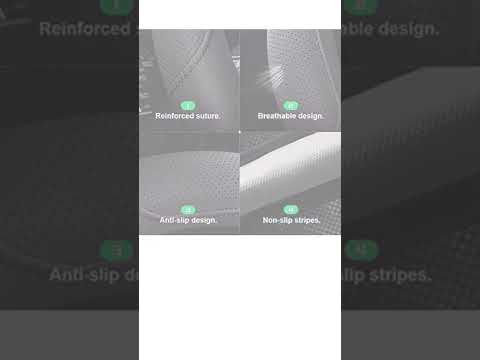 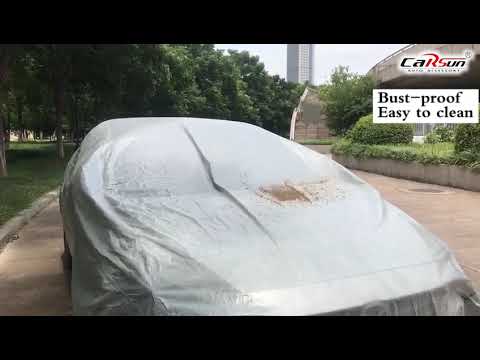