S07E04
“The Rose” is a classic pop song written by Amanda McBroom and made famous by Bette Midler who recorded it for the soundtrack of the 1979 film The Rose in which it plays under the closing credits. Country singer Conway Twitty recorded a cover version in January 1983 -Wikipedia-

When the night has been too lonely
And the road has been too long,
And you think that love is only
For the lucky and the strong,
Just remember in the winter
Far beneath the bitter snows
Lies the seed that with the sun’s love
In the spring becomes the rose. 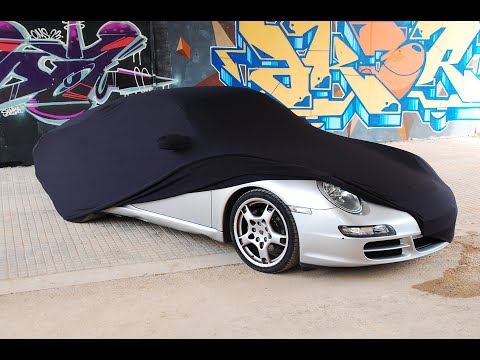 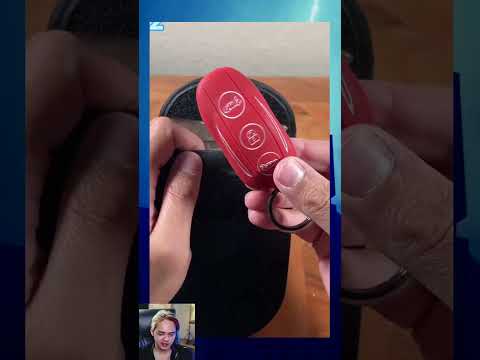 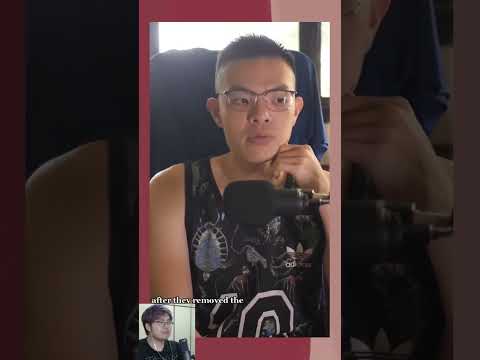 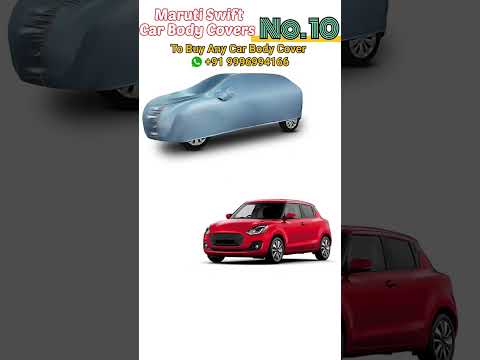 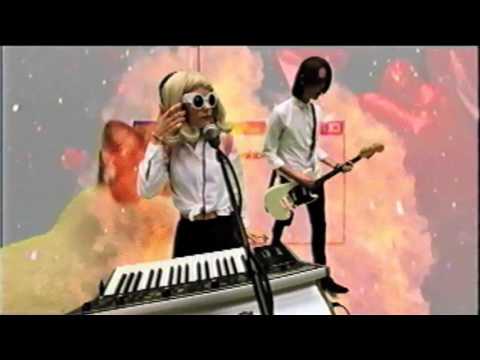