Constrained interaction and navigation methods for virtual reality reduce the complexity of the interaction. Yet, with previously presented solutions, users need to learn new interaction tools or remember different actions for changing between different interaction methods. We propose Fluid VR, a new 3D user interface for interactive virtual environments that lets users seamlessly transition between navigation and selection. Based on the selected object’s properties, Fluid VR applies specific constraints to the interaction or navigation associated with the object. This way users have a better control of their actions, without having to change tools or activate different modes of interaction. 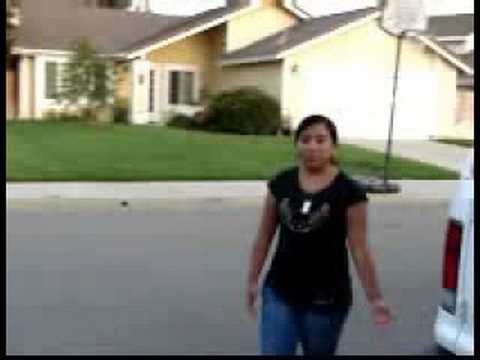 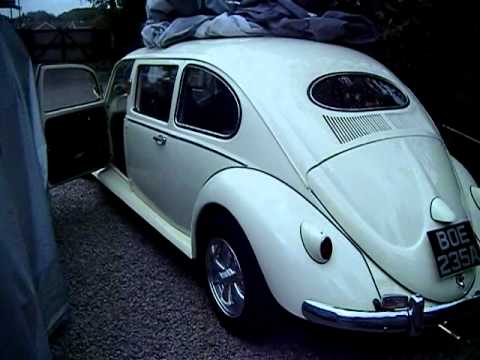 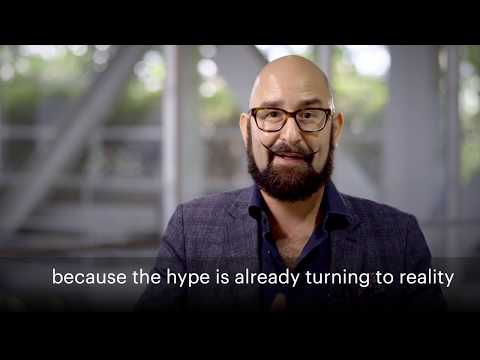 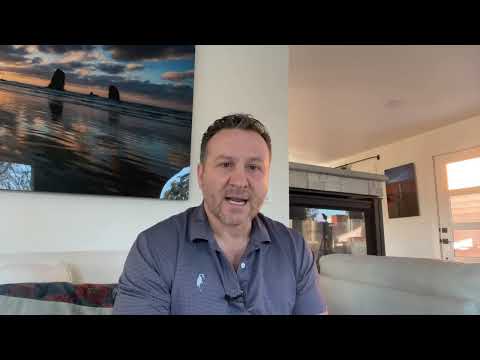