Sex slavery in London is on the rise. A sophisticated network of human trafficking stretches from Eastern Europe right into the heart of the most expensive postcode in London: Mayfair.


These high-class brothels are controlled by Albanian gangs who force women into prostitution against their will, take all the profits and effectively turn them into sex slaves. Famous politicians, footballers and business tycoons are among the clientele, paying up to £300 an hour for sex and cocaine, fuelling the industry to grow.

After being approached by a pimp on a night out, investigative journalist Tam Hussein then teamed up with ITV News correspondent Lucy Watson to expose the entire operation. Tam went undercover into a brothel to show exactly how they operate, to confirm that the women are there against their will – and to expose how this is happening in plain sight across the streets of London. 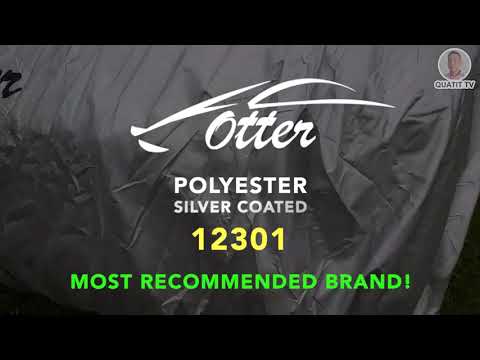 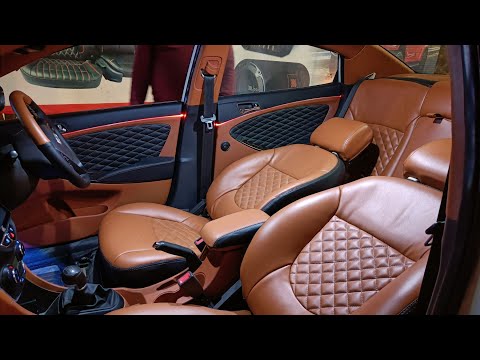 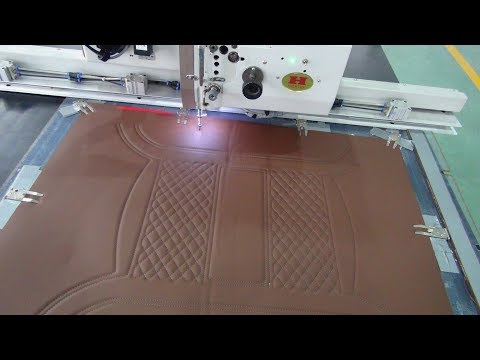 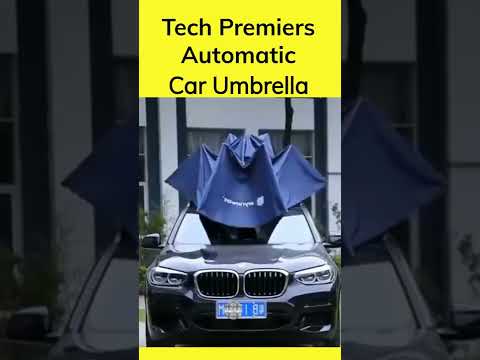 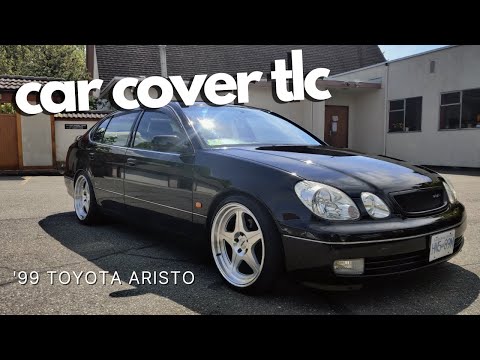