Middle Tennessee State University’s Media Arts Department has been teaching video and film production for 50 years, teaching Animation for 20 years, and teaching LED wall content and production for eight years. When XR stages and Virtual Production proved to be the next big thing, MTSU’s Media Arts Department found itself to be uniquely qualified to become one of the first universities to incorporate them into its curriculum, XR or Extended Reality is a new type of film and video production stage that uses high resolution video screens as virtual backgrounds behind the actors and other foreground elements. The visual effect is further enhanced by the use of Unreal Engine software that causes the background to change appropriately as the camera moves – just like in a video game. As a matter of fact, many top video games use this same software. Virtual Production is what a film or video crew does with an XR stage. The end results appear spectacularly realistic to the camera. It happens where film and video production intersect with animation. This major new production technique is now possible because of the evolution of certain technical components – and it is here to stay. 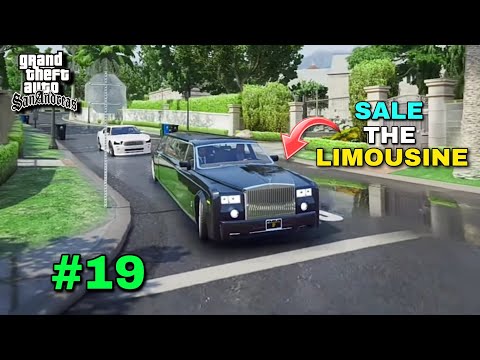 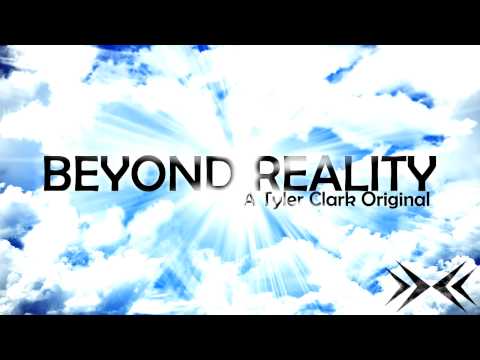 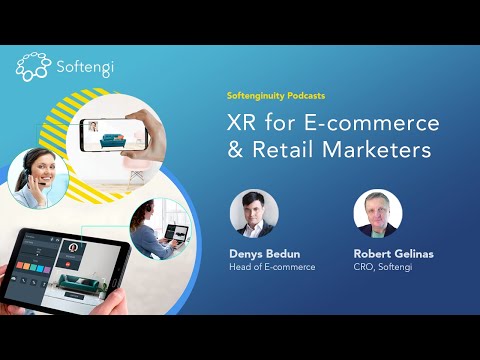 XR for Marketing in E-commerce & Retail 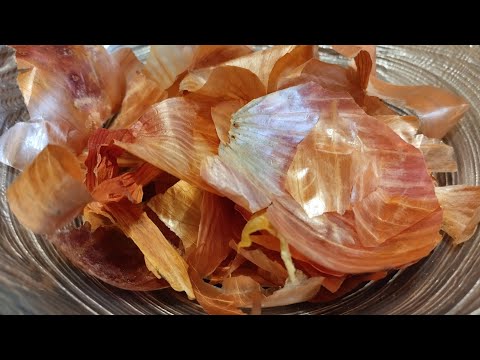 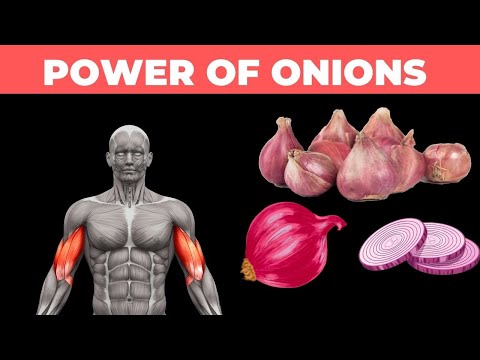