Welcome to the Official Prince YouTube channel – celebrating the life, creative works and enduring legacy of Prince Rogers Nelson. Prince’s fearless creative vision, musical virtuosity, and wildly prolific output graced the world with one of the most universally beloved bodies of work of all time. Prince’s hit songs ‘Purple Rain’, ‘When Doves Cry’, ‘Kiss’, ‘Raspberry Beret’, and ‘Little Red Corvette’ are just a small sample of his revolutionary blend of rock, funk, R&B and new wave pop that shattered barriers and empowered millions. In the 1980s, Prince made history by being one of the first black artists to have their videos in heavy rotation on MTV. The Prince Estate is proud to present these groundbreaking videos alongside all of Prince’s releases to inspire and educate fans and celebrate Prince in his totality. Subscribe to the channel and check back for new additions, including music videos, performance clips, official Prince playlists, announcements, and more! 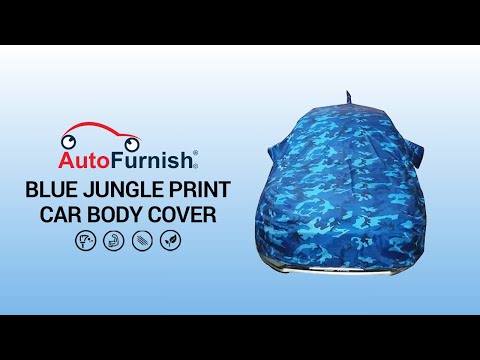 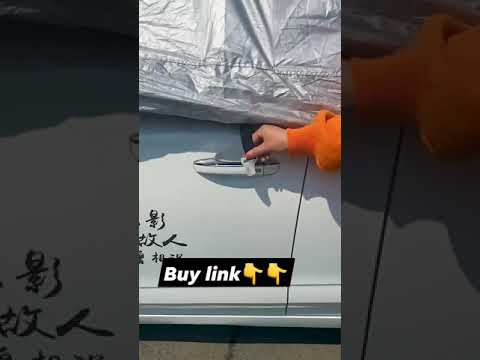 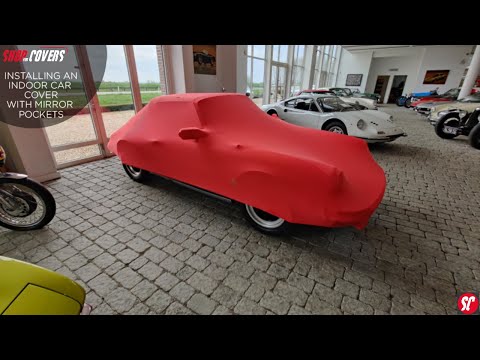 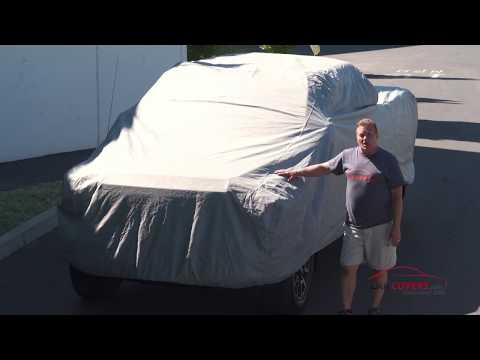 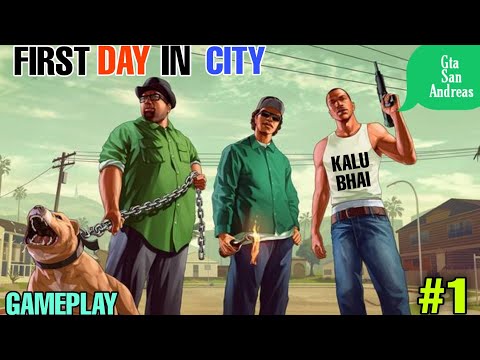 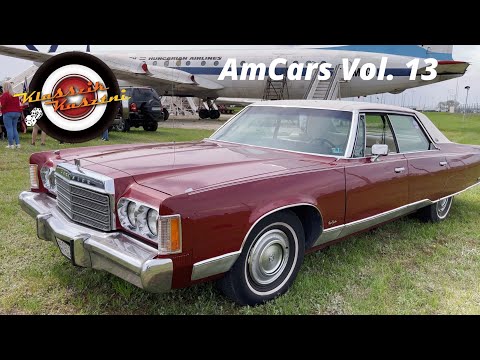