When Bentley told us it was soon to introduce a fifth model we grew excited at the prospect of what we imagined might be something low, sleek, and sporty. The reality as announced today is pretty much the opposite of that an extended version of the Bentayga SUV although one that undoubtedly makes more commercial sense than a sports car would. 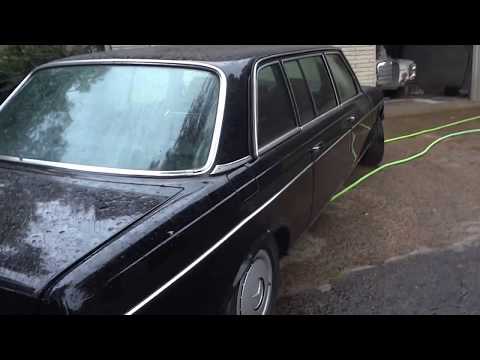 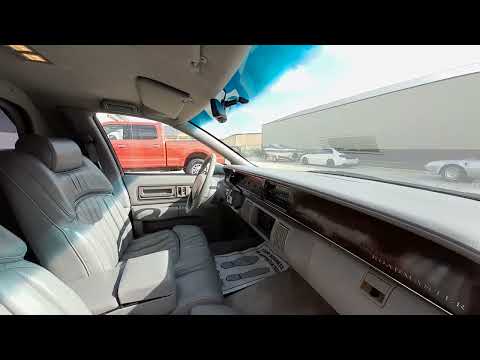 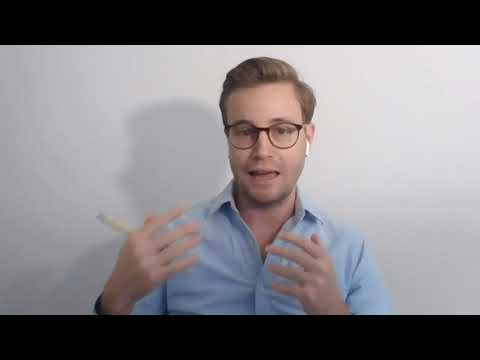 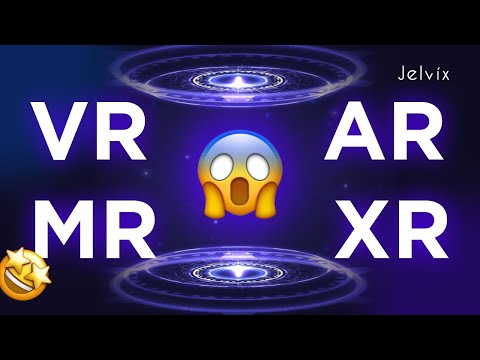 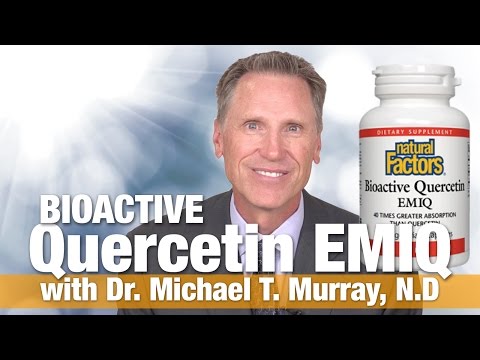 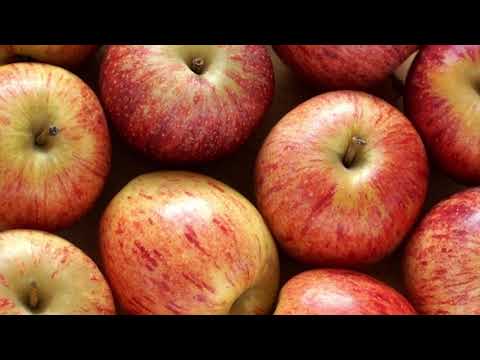