Home Car Covers The Cars – Just What I Needed cover

Just What I Needed by The Cars covered by Reina del Cid and Toni Lindgren
Subscribe: C
Patreon: d
Watch next: “Goodbye Butterfly” />
After a brief absence to focus on the release of our brand new album, Morse Code (now available everywhere!), we’re back in full swing this Sunday Morning with a song by The Cars — “Just What I Needed.” Toni and I hope you enjoy this video, cheesy intro and all, and we’ll see ya next week. 🙂


Thanks so much to our Cidizens on Patreon who made this video possible. If you love spending your Sunday Mornings with us, consider supporting our videos and receiving some cool perks in return!

We head out on our Morse Code album release tour on November 16! Chicago, Louisville, NYC, Boston, Philly, Montreal, Toronto, and many more cities are on this run. Check out the dates and grab those tickets here: s

Check out more of our videos:

About Reina del Cid:
Reina del Cid is a singer songwriter and leader of the eponymous folk rock band based in Minnesota. Her song-a-week video series, Sunday Mornings with Reina del Cid, has amassed a devoted and diverse following made up of everyone from jamheads to college students to white-haired intelligentsia. In 2011 she began collaborating with Toni Lindgren, who is the lead guitarist on all three of Del Cid’s albums, as well as a frequent and much beloved guest on the Sunday Morning videos. The Sunday Morning videos also feature a rotating cast of bandmates, special guests, and occasional random bystanders. Their album Morse Code came out on October 4, 2019. 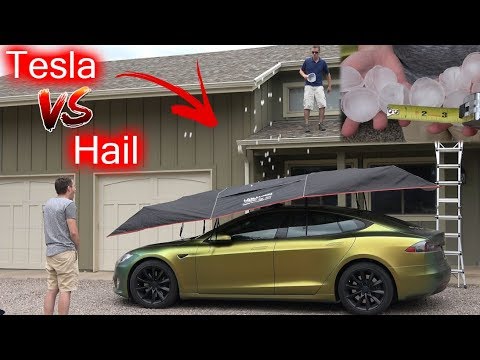 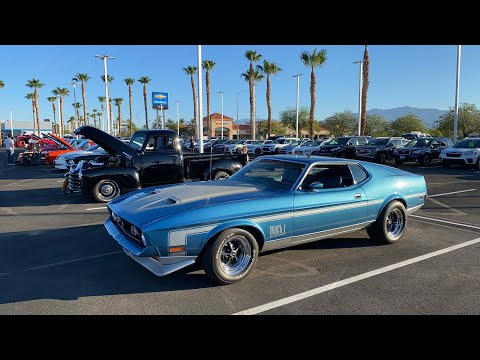 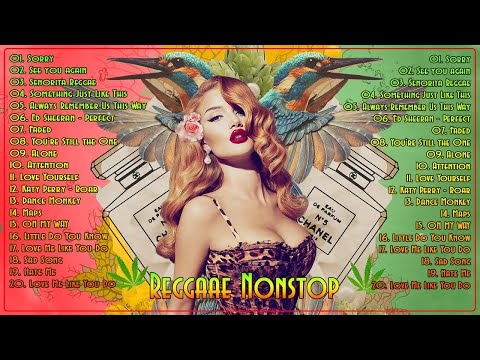 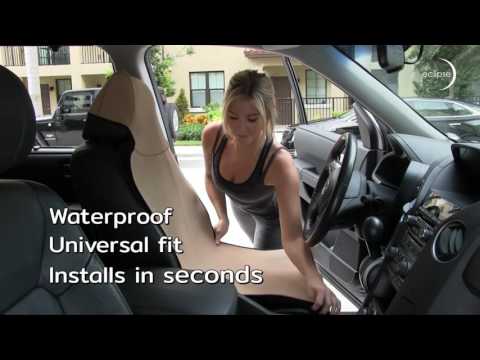 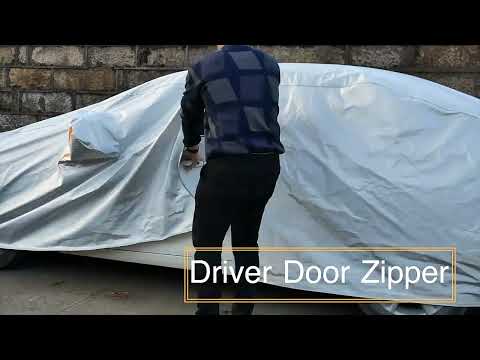 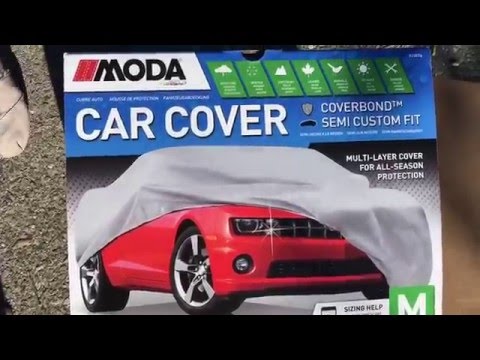