He’s the wacky underwater star of an oceanful of adventures – he’s SpongeBob SquarePants in his original movie debut! Join SpongeBob, his pal Patrick, and the rest of the Bikini Bottom gang as they embark on a thrilling, action-packed adventure. King Neptune’s coveted crown has gone missing, and Mr. Krabs is accused of the dastardly deed. It’s up to SpongeBob and his nautical cohorts to save the day! 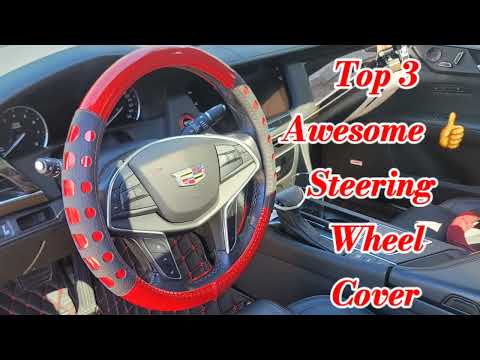 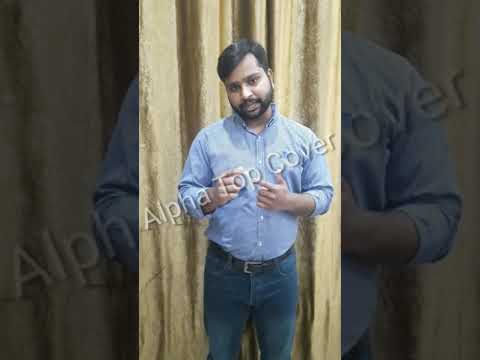 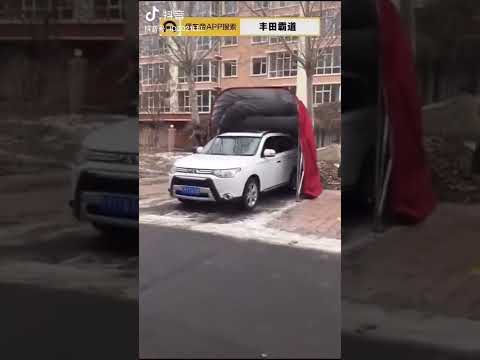 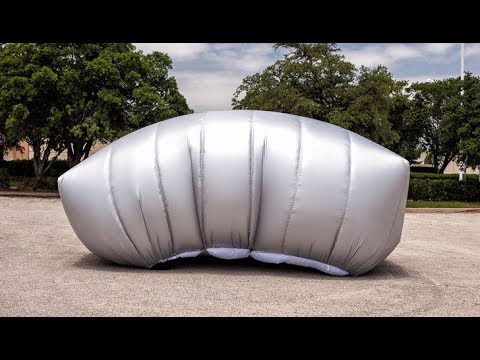 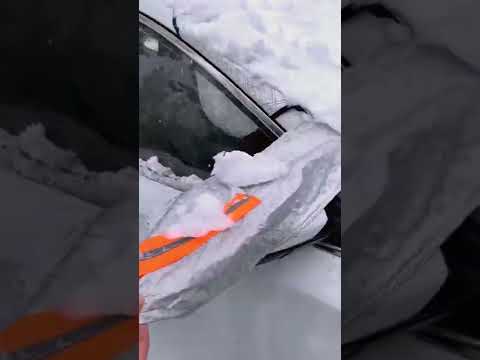 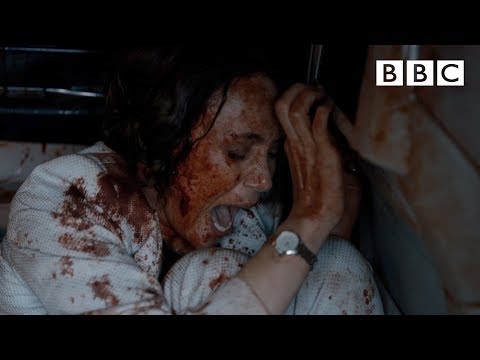