Inspired by President Donald Trump’s return to the White House with James Corden performs a special version of Paul McCartney’s classic “Maybe I’m Amazed.” Still infected with COVID-19 and facing polls heading in the wrong direction, we’ll see what Trump is immune to in the next month. 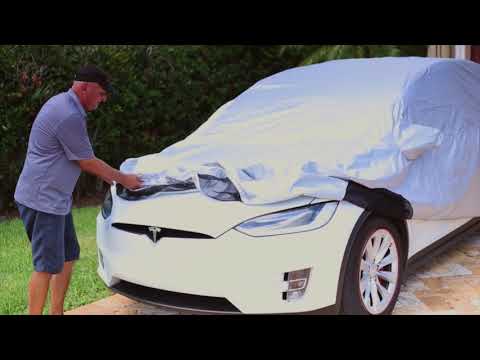 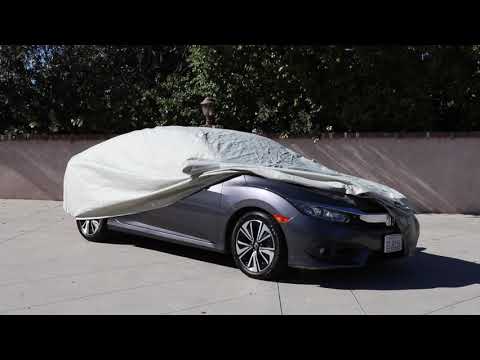 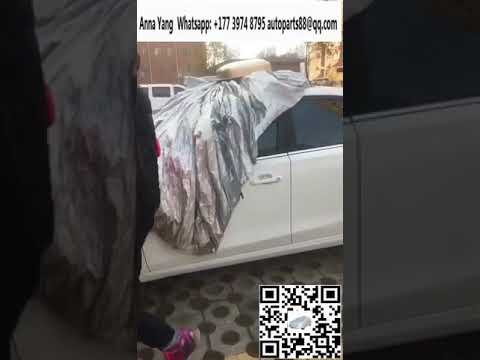 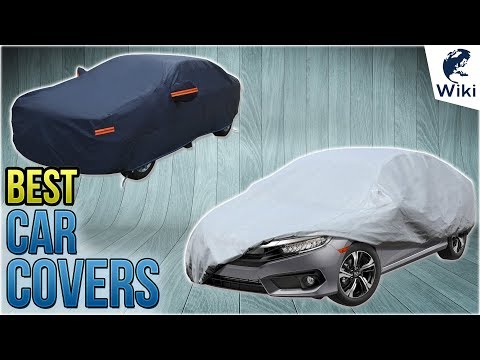 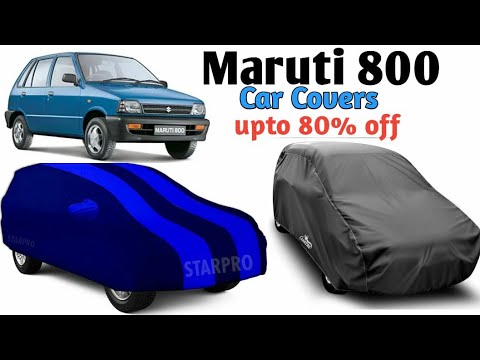