WorldStage partnered with disguise and ROE visual at NAB 2019, showcasing a preview of Extended Reality (xR), which empowers production teams to deliver Augmented and Mixed Reality within studio environments.


Recognised as one of the most significant and promising new technologies being exhibited at the 2019 NAB Show, Extended Reality (xR) won the 2019 NAB Product of the Year Award.

WorldStage, who was recently appointed as a disguise Certified Solution Provider, delivered full production for the demos. On the NAB show floor, the Extended Reality (xR) demos ran every hour and previewed how the xR platform improves several aspects for Film and TV production, including talent immersion, interaction with CG elements, real lighting information on actors and real objects. 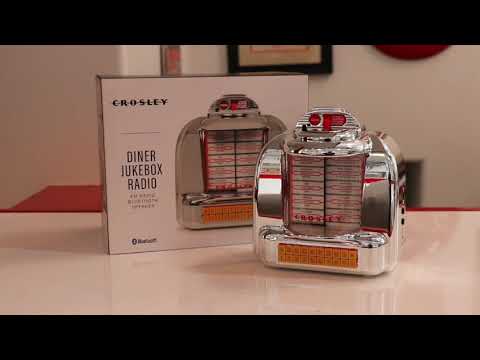 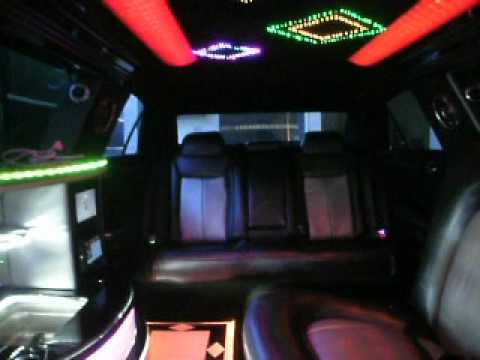 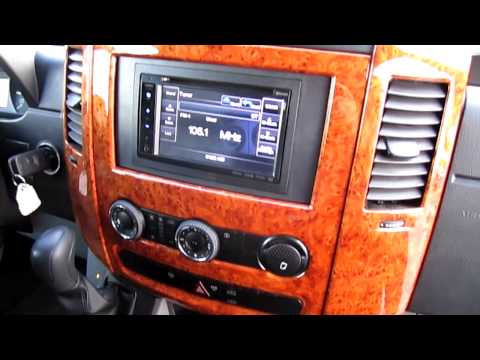 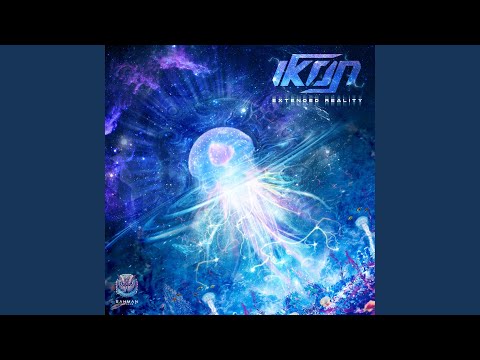 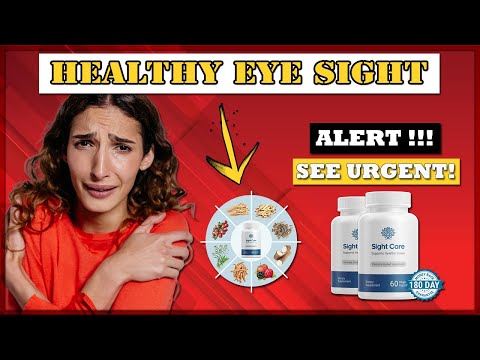 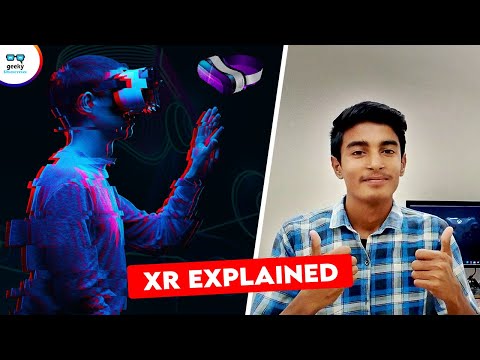