Home Uncategorized XR – The Future of VR, AR & MR in One Extended Reality

It seems Extended Reality or XR is going to be the high tech that will make us feel like we are living in the future. XR encompasses a conglomeration of VR – virtual reality, AR – Augmented Reality and MR – mixed reality. Qualcomm the tech giant that produces chips powering some popular VR headsets such as the oculus quest, has made a huge announcement. They will start collaborating with at least 15 leading global mobile operators to deliver XR viewers. There are many mixed reality headsets that exist today, however most of them are meant for developers thus the price is enormous. Such as Hololens 2 with a staggering $3,500. But many companies focusing in the development of AR, VR, MR and now XR are beginning to pay attention to the consumer market. The nreal light MR glasses are such an example. In the near future we will see more XR devices coming to live that will transform our day to day life and will eventually replace smartphones. The future with these many XR devices in a post-smartphone world does look very bright. 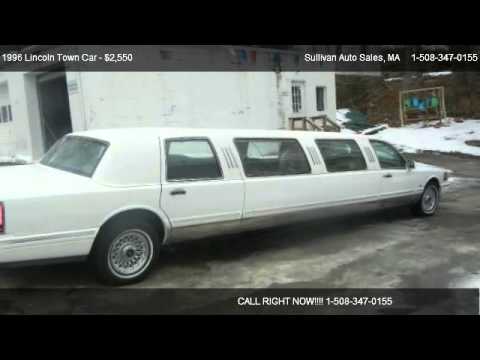 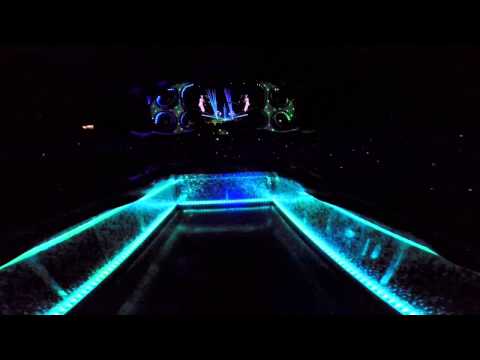 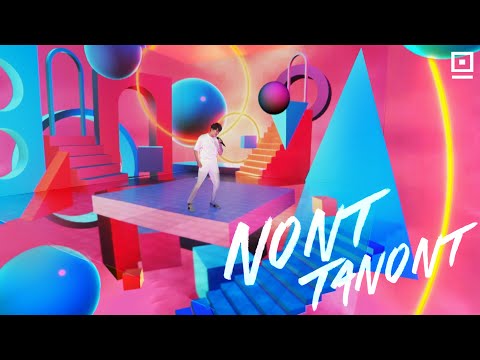 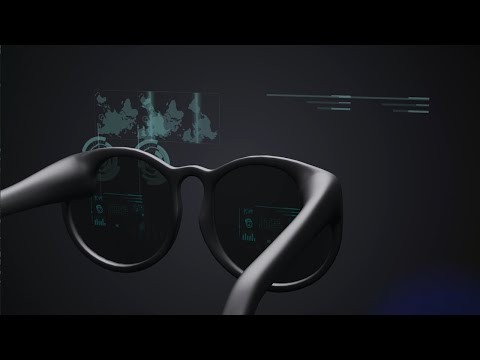 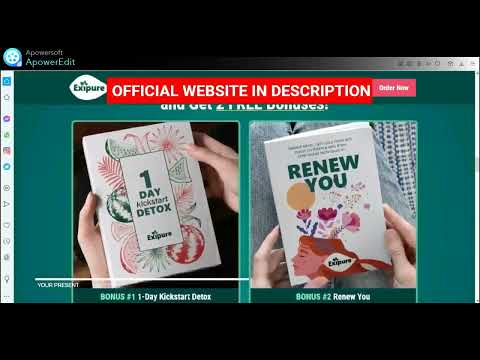 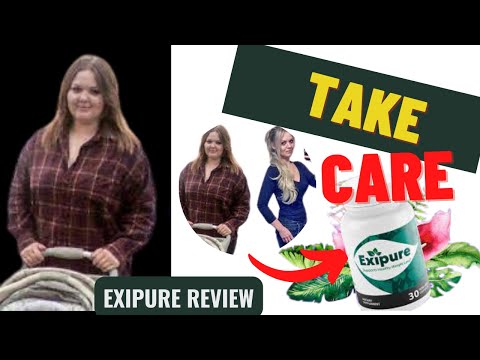